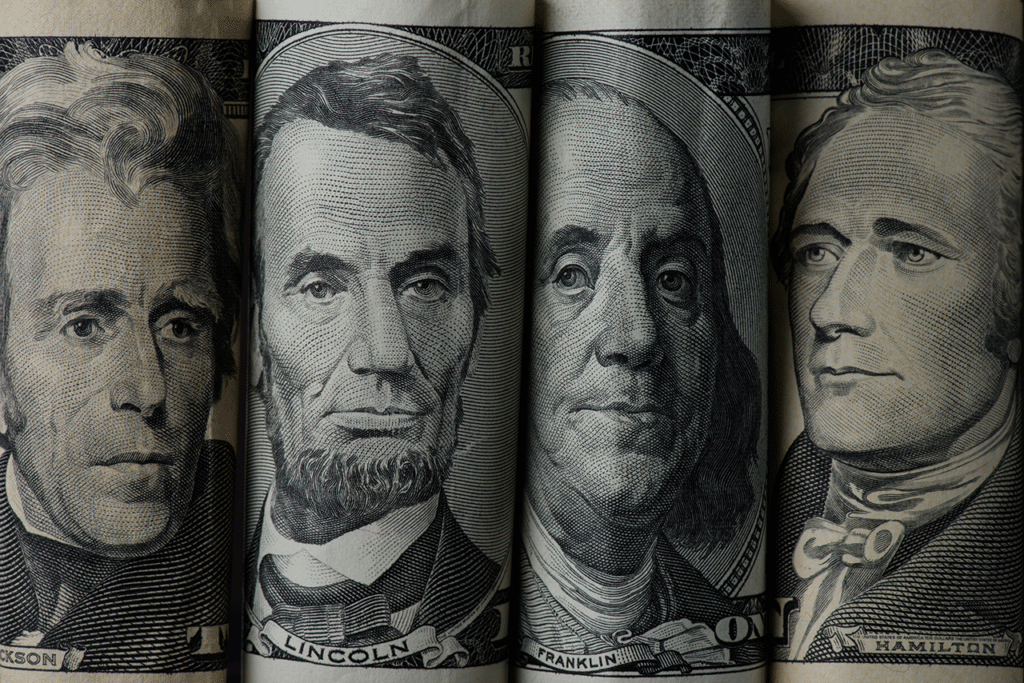 Due to recent changes in the Senate that gave Democrats the majority, it is likely that President Biden’s plan to raise taxes is a probability – we rate this Moderate-to-High. Many small-medium businesses (SMBs) are wondering how Biden’s tax agenda might affect their business.

During his campaign for president, Biden proposed a number of changes that would reverse a certain tax cuts made in 2017 by Republicans. Mirroring policies that the Obama administration wasn’t able to pass through Congress, Biden is looking to raise taxes on corporations, the rich, and implement number of initiatives that will likely result in up to $2 trillion worth of tax increases.

Of all the proposals the Biden administration is currently pursuing, only a few seem to directly affect SMBs.

Tax changes made in 2017 included a 20% deduction for the net income of many businesses that “pass through” profits and losses to their owners’ tax returns. This accounts for rental real estate, too.

Although it hasn’t been officially announced by Biden’s team that they plan to phase out this tax break for business owners earning more than $400,000, the Tax Policy Center’s prediction assumes that this change would align with the president’s clearly stated goal of overturning many of the 2017 tax breaks for high earners.

The current corporate tax rate, as established in 2017, sits at 21%. Biden’s plan will raise the tax rate to 28% and implement a new 15% minimum tax on book income for companies that have a net income of more than $100 million but owe no U.S. income tax; this will effectively be an alternative minimum tax on companies.

According to Biden’s plans,  the 12.4% tax split between the employer and the employee and the $142,800 cap would not change. However, the payroll tax would be imposed on earned income exceeding $400,000, and the gap between these two wage checkpoints would eventually close with annual inflationary increases.

Tax credits are now available that account for some of the costs that are incurred when starting a retirement plan. The new president’s intentions are to offer tax credits to businesses that implement a retirement savings plan and then offer a certain number of employees without an existing pension or 401(k) access to an automatic 401(k).

Although much is still unknown about what the Biden administration will put into effect, SMBs can rest easy knowing that one of the president’s first priorities is helping the nation recover from the COVID-19 pandemic, not sweeping tax changes. Large-scale tax increases that affect SMBs will likely not be put into effect in the near future.

Partnering with a team of licensed CPAs will ensure that your business stays current as President Biden’s tax agenda is set into place.

Contact Insogna CPA to find out how your business can legally optimize tax savings, regardless of the future of future changes in tax law. 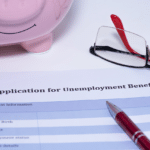 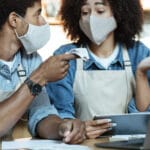 Reopening After COVID: Building a Back-Up Plan for Your Business 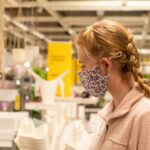 Reopening After COVID-19: Is Your Business Ready Financially?